Collar Safety: Why Cats Should Still Have One Even If Microchipped

For dog owners, having a collar for their pet, even though their canine is microchipped can still
be a necessity when transporting, walking or tying them out somewhere. But for cat lovers,
sometimes they believe that they don’t need a collar for their feline friend if they’ve already had
a microchip inserted. But there’s many reasons why a cat should still wear a collar regardless of
the popular use of this modern technology. 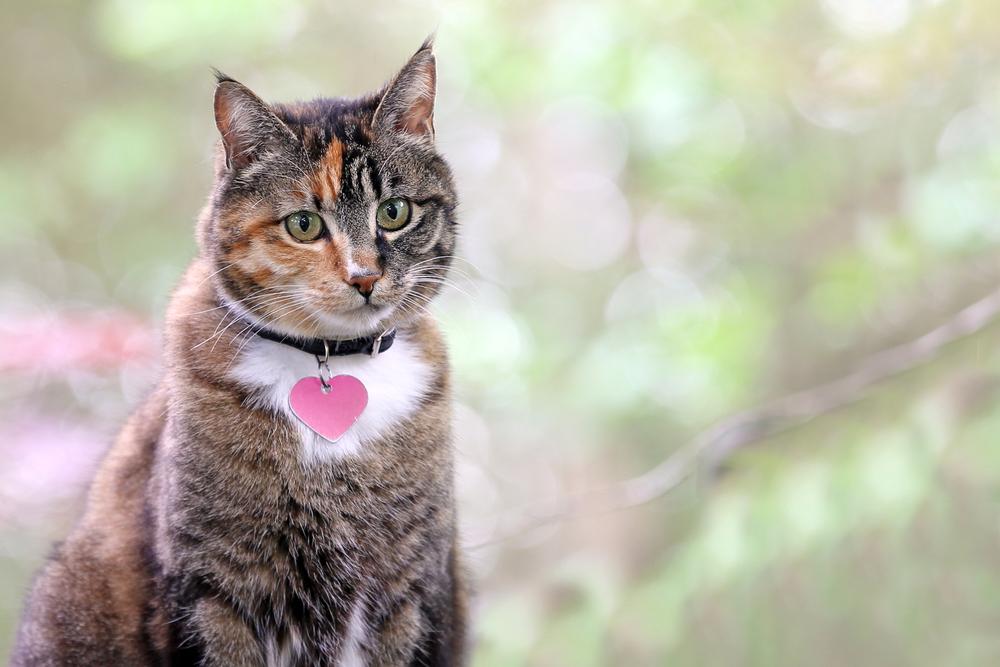 Even though ID tags for animals may seem like “old school” nowadays, they’re still extremely effective and a popular choice when it comes to identifying an animal in the event they become lost or missing. The Humane Society refers to collars and tags as “your cat’s safety net” and they serve a variety of different purposes:

Be sure to invest in a safety collar, either those that stretch or break-away if they become tangled or pulled. They also assist should your cat come into contact with wildlife in areas they frequent together. For example, skunks and felines alike commonly set up house underneath decks, sheds, porches and other places with raised flooring.

Should these critters cross paths and fight over this territory, the rear end of the skunk may be less to fear then the nails and teeth found in the front. These claws and choppers could cause significant damage and a collar could protect the vulnerable area around their neck and throat.

Meanwhile, the ASPCA is happy to debunk some common misconceptions about cats wearing collars. Many feline fanatics hold onto the idea that cats simple won’t wear collars, especially long-term. But in a random study of over 550 felines, after six months, over 72% of these kitties wear still wearing this neckwear. 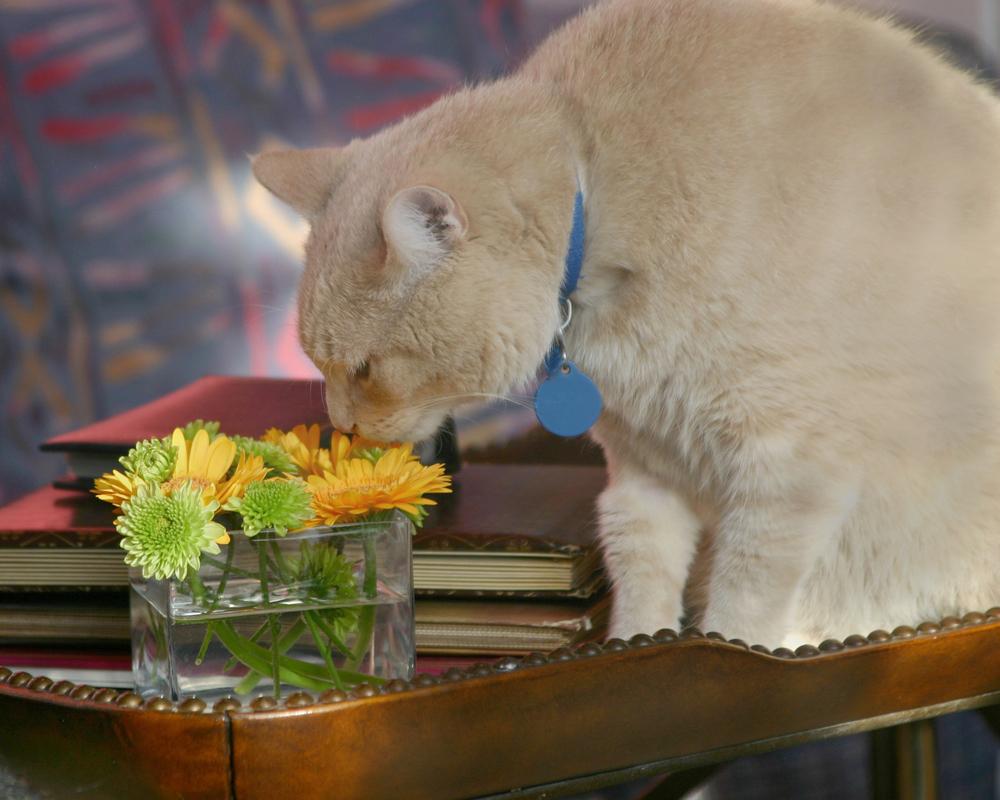 Furthermore, over half of the owners of the cats from this experiment reported their felines did better than they expected when tolerating the collars. On the other hand, less than 10% of these cat lovers stated their animals did worse than they had hoped. It’s also a good idea to keep a spare collar and tags on hand in case something happens to the original set. That way they can be quickly replaced if they become damaged, lost or stolen.

If you’re on the fence about protecting your pet with a collar and tags, even if they’re microchipped, keep in mind this information when it comes to identifying your animal.