When can dogs and cats get pregnant?

This question is especially important for those who share their lives with cats.  Cats can actually become pregnant as young as four months of age, having a litter when they are six months old!!

Many people believe that if their cat is kept indoors it’s not important for the cat to be spayed.  However, cats who go into heat over and over display behaviors that express extreme frustration and which can lead to biting and destruction. It takes only a momentary “accident” for a cat to become pregnant. 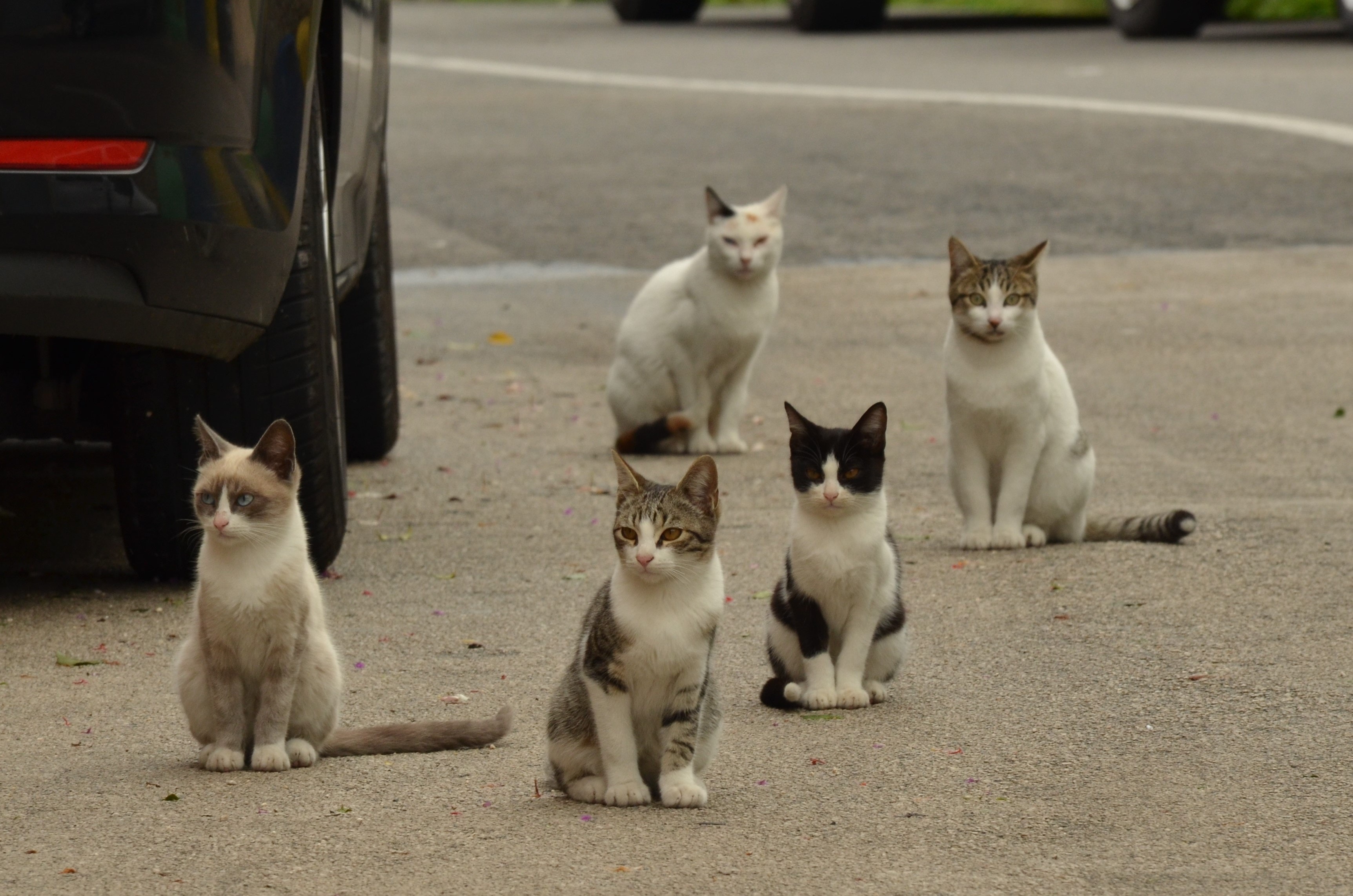 Cats continually go in and out of heat cycles throughout spring, summer and fall until they become pregnant. Other mammals go out of their estrus cycle when they ovulate, whether they’ve mated or not.  This makes spaying your cat an urgent matter, as they will either be chronically in heat or they will become pregnant, and neither of these is an acceptable option for any cat. An accidental escape can result in a pregnancy, unlike a dog that must already be “in heat,” to be at risk of pregnancy when she gets loose.

The age at which dogs begin to come into heat varies with size and breed, however, many dogs can become pregnant as early as five months old.

Delaying a spay for your cat or dog can be costly too.  In addition to losing the benefits of preventing mammary tumors and behavior problems that come with spaying before the first heat cycle, non-productive heat cycles are associated with pyometra, a serious type of uterine infection which can ultimately be fatal to both cats and dogs.  Although if caught on time pyometra can usually be addressed by spaying the dog or cat, a pyometra makes the spay into a more involved surgery as the uterus can become friable (easily torn or ruptured resulting in hemorrhage) and the animal usually must remain on antibiotics afterward. We do not provide emergency surgeries for animals with pyometra and recommend seeing your regular vet immediately.