Update from In Defense of Animals:

In a plea bargain, Pyron pled guilty to two felony counts for poisoning the animals with Golden Malrin Fly Bait, the active ingredients can even be a danger to adult humans, and was handed a prison sentence of 3 years, 3 suspended, and a $500.00 fine on both counts. Pyron was further ordered to pay the $50 crime lab fee and court costs of $113, a total of $1,163.

Pyron was ordered not to own a cat and will be subject to the loss of privileges stripped of felons. If Pyron violates any condition of his sentencing he will face the 6 - year suspended prison term and a fine to be determined by a judge.

It is an outrage that Pyron escaped his prison term. The fine of $500 is a mockery of justice in itself. Join us in letting District Attorney Michael Guest know our disapproval of his bargaining away justice for the innocent animals who suffered death at the hands of this despicable criminal.

Kim Schutz, who has been practicing trap-neuter-return (TNR) of feral cats for years, cares for colonies of feral cats in the Jackson area. She brings in cats to be fixed nearly every Thursday morning at our Big Fix Clinic.

In 2011, while on her way to work, Kim saw some cats behind a Flowood apartment complex. She found that several of them were feral, so she added them to her care and TNR routine.

"One day I found a note from a tenant, asking me to get in touch. The tenant had also been caring for and fixing cats in another colony located on the other end of the complex," Kim explained. Kim worked with both the tenant and apartment complex manager to make sure all the cats were fixed and cared for.

In January, Kim noticed open cans of tuna with an unknown blue substance where her regular cat colony eats. In February, maintenance workers began to notice empty cans throughout the complex. Cats and other wildlife, including a mother opossum with young babies, were found dead in the area over the course of 3 months.

Many cats in Kim’s colony became tame over the years and later took up residence with tenants at the complex, and Kim keeps in touch with them and how the cats are doing. One of the deceased cats had found a home with a city employee and his family, who were crushed by the loss of their new pet and determined to prevent other animals from suffering the same fate.

Flowood police obtained a search warrant for the apartment of John Colter Pyron and girlfriend Katie Fickert, where they found evidence of the suspected crimes. John Colter Pyron was arrested and charged with animal cruelty, possession of a schedule III substance and suspicion of poisoning animals. He was released on a $20,000 bond. The investigation is ongoing, and depending on the results of laboratory tests, showing which type of poison was used. Pyron faces up to 20 years in prison and $25,000 in fines.

Mr. Pyron has a history of horse neglect as documented in this video and this follow-up video, and also breeds, trains and sells “athletic XXL” pit bulls on his website, Blue Iron Kennels (since removed). The Blue Iron Pits Facebook page has also been taken down since his release. 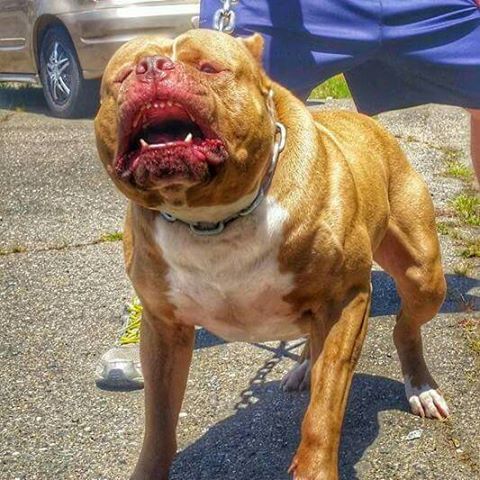 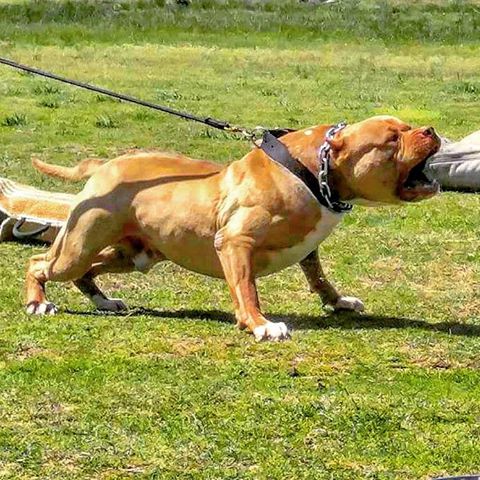 The animal welfare community is grieving for these cats, their families, and for their caregiver Kim. Our most sincere hope that through this tragedy, we can shed light on horrific cruelty that animals face and empower others to help us prevent incidents like these in the future. To create true change, we have to take action.

Our mission is to prevent animal overpopulation. Though animal cruelty stems from various causes, overpopulation is one factor that can lead to an increase in incidents of cruelty. In this case, cats were breeding uncontrollably and creating an easy target for those who are unkind to animals. We encourage all pet owners to spay and neuter their pets, and to help fix stray and feral animals in their neighborhoods. To learn more or make an appointment, call our clinic at 601-420-2438.

Our founder, Elaine Adair, along with other leaders in Mississippi’s animal movement, have formed Animal Advocacy Initiative of Mississippi (AAIM) in ordertouelty. AAIM will be working with local animal welfare groups to push for legislation, ordinances, and other legal protections of animals. Sign up here for updates.

Education is another key part to animal cruelty prevention. By spreading the word about spay/neuter, adoption, and responsible pet ownership, we can empower others to do the right thing.

Teaching children to respect animals at a young age is crucial to their development of empathy and compassion. Immediate psychological aid should be provided to children who abuse animals. Children are less responsive to therapeutic intervention as they get older.

Say something if you see something. Remember that animals cannot speak for themselves, so they rely on people to protect and to advocate for their health and safety. Though Mississippi’s animal cruelty laws are weak compared to other states, we do have laws that protect animals. If you see an animal that is abused or neglected, call your local authorities.

There is a well-documented correlation between animal cruelty and other violent crimes. A 2001-2004 study by the Chicago Police Department "revealed a strong propensity for offenders charged with crimes against animals to commit other violent offenses toward human victims."  Reporting animal abuse can help authorities stop other types of violence, and vice versa.