Rescued dogs escape, return to the abandoned house where they were found

Jackie T. brought Maddie and Daxton to the Big Fix Clinic to be fixed. We were so touched by their story! 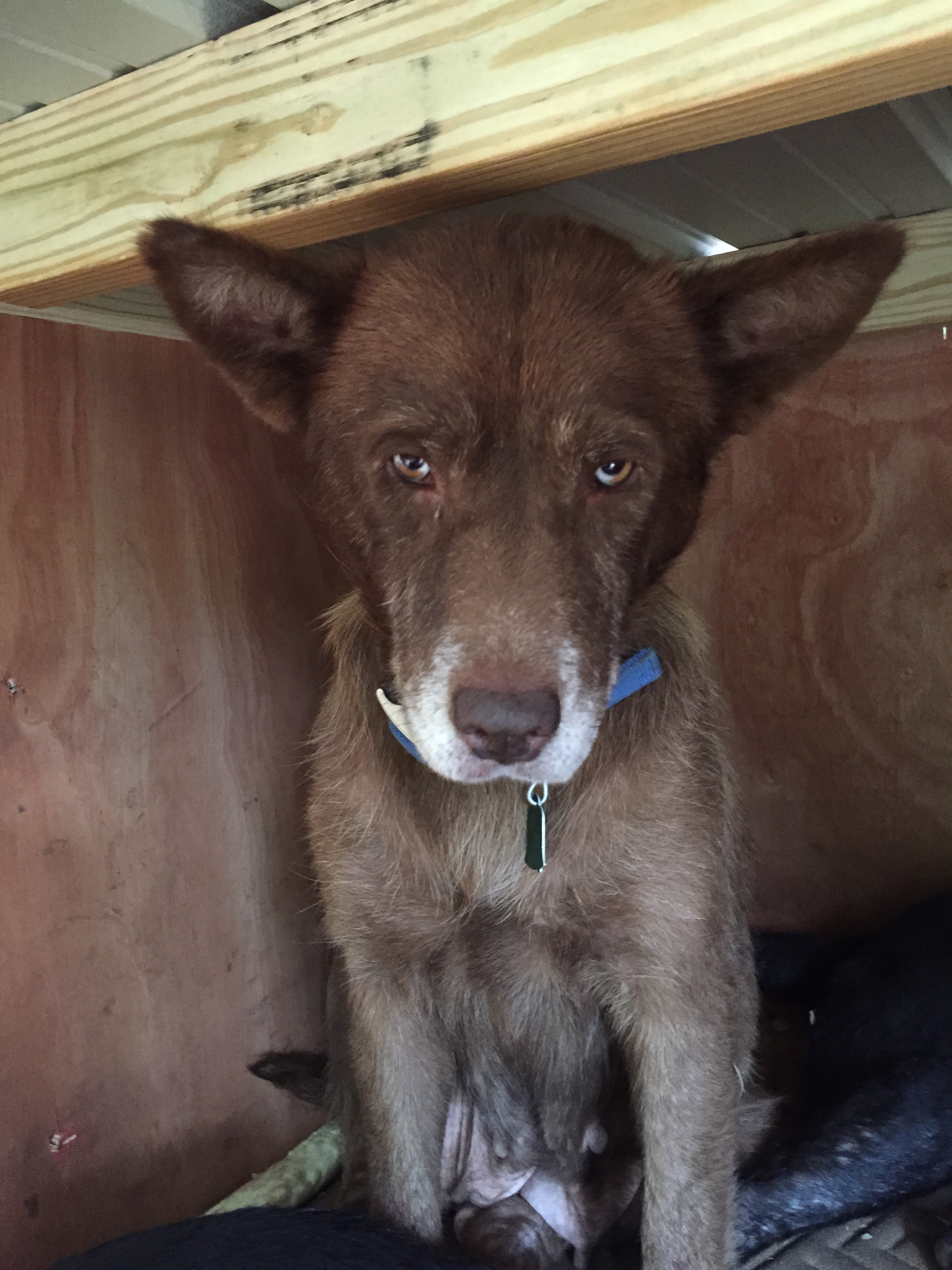 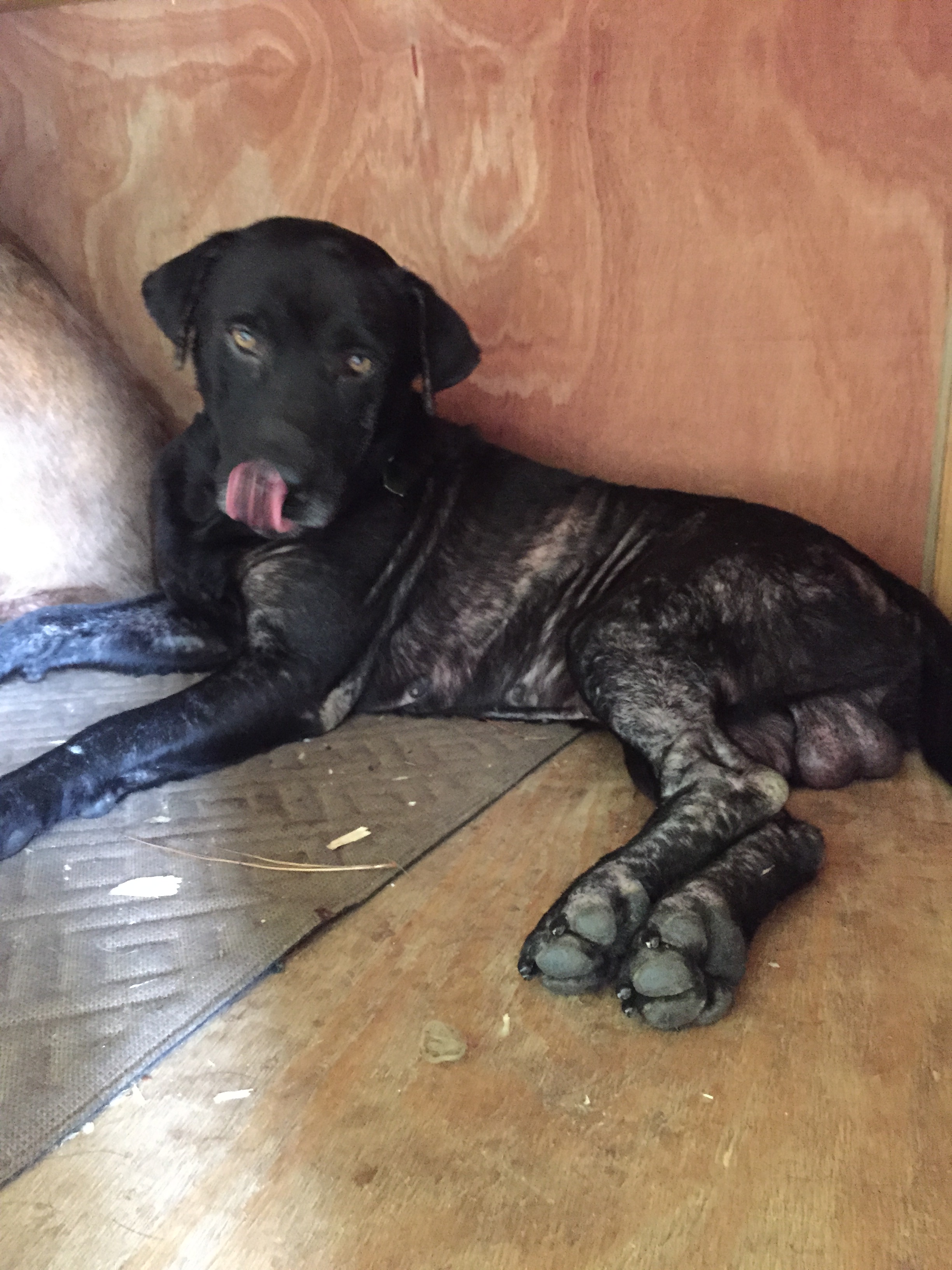 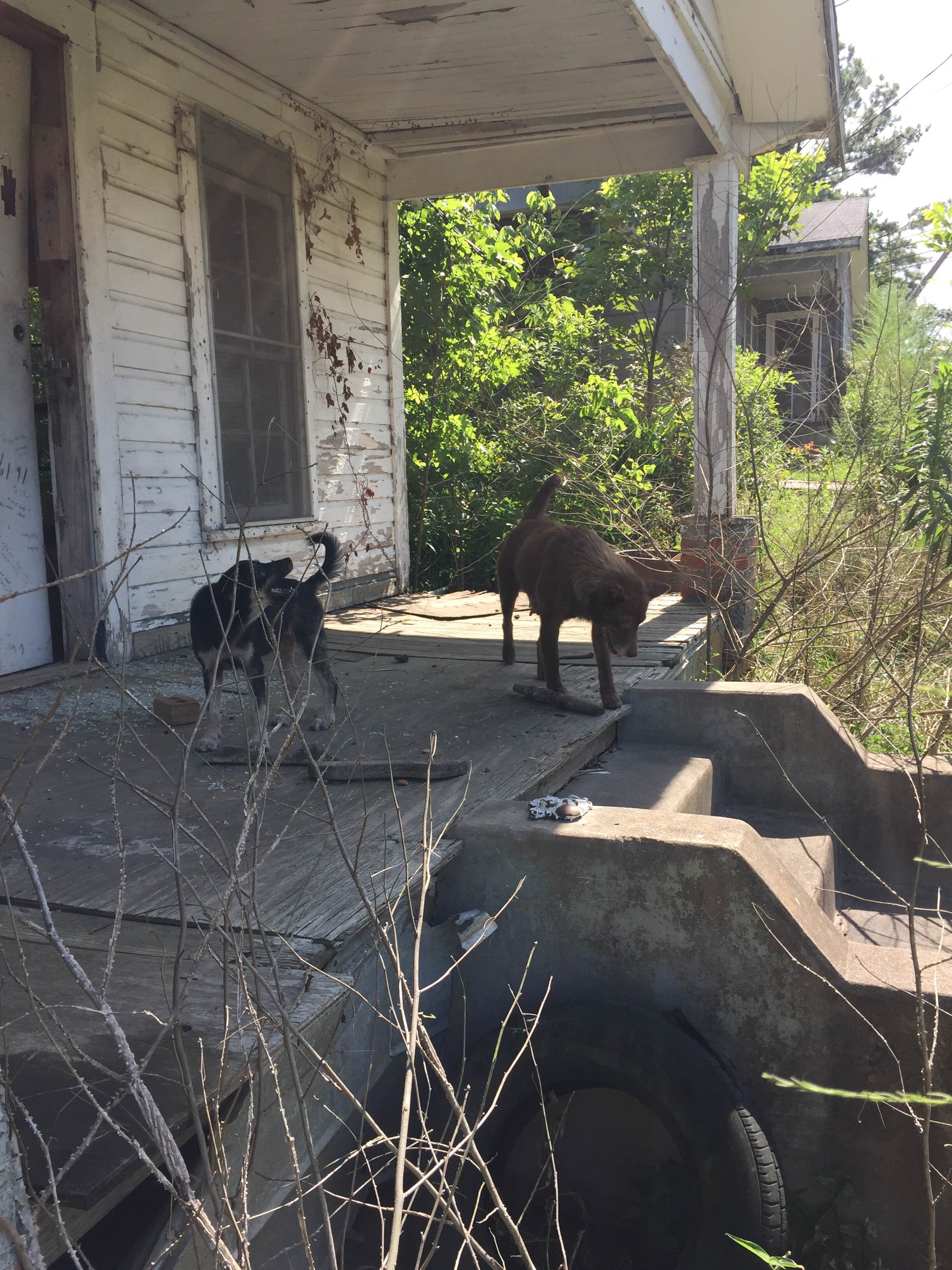 "My sister and I went to an abandoned house everyday for 2-3 weeks before we attempted to catch these babies- the mom, dad, and two puppies. We brought them food & medicine to help with their ailments. Many people passed by each day, but no one helped.

They were very skittish, so my husband built us a cage to trap them in. We used liver to draw them in. It took several hours but we got them! We put them in a pen at my sister's house. It was very small but they had to be quarantined due to the mange. When I went to feed them the next morning, they were all gone. We cried and searched our area for 2 days. We live out in the country and it was nothing but woods around. On the third day, I went back to the abandoned house, which was 7 miles away. I didn't expect to find them there, but miraculously, they were! All four of them. 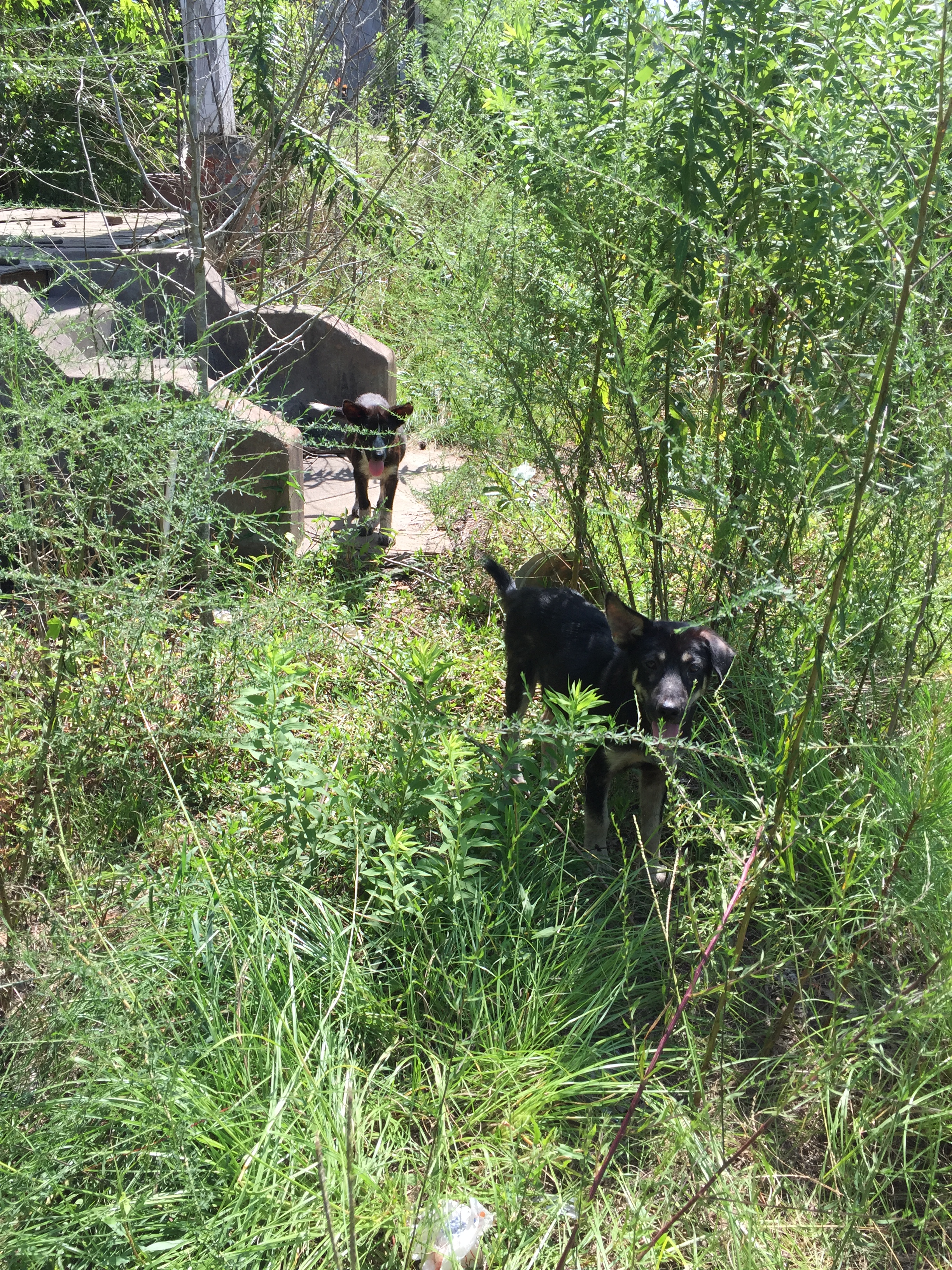 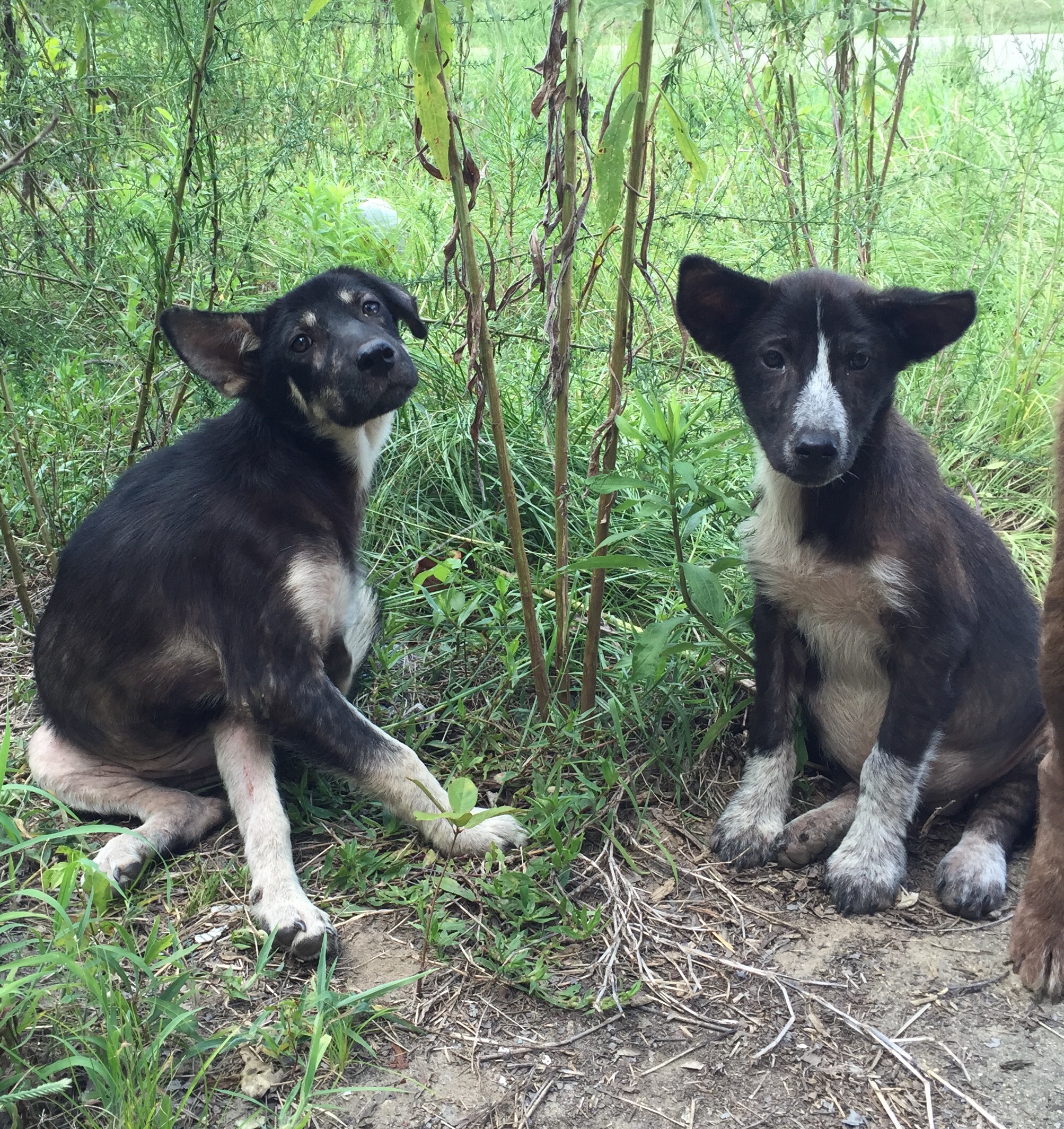 So, we fed them for another week at the old house and once again, used the cage to catch them. They are all so sweet and loving despite what they've been through. We are still amazed at the fact that all 4 of them were able to travel back to that old house, crossing the interstate and highways. We know it was God who led them back. There's no other explanation. We were truly thankful to be able to rescue these precious babies." -Jackie 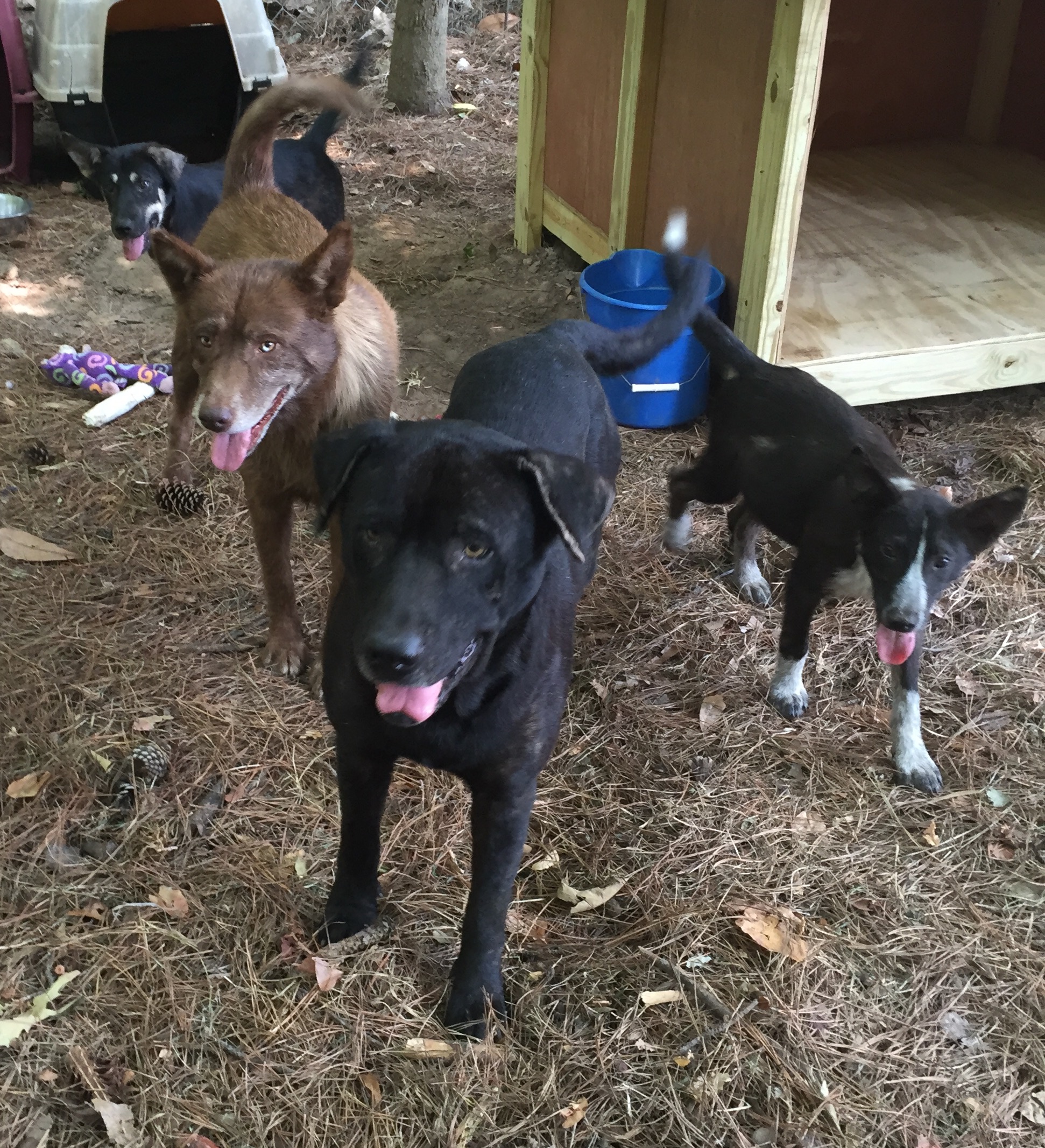 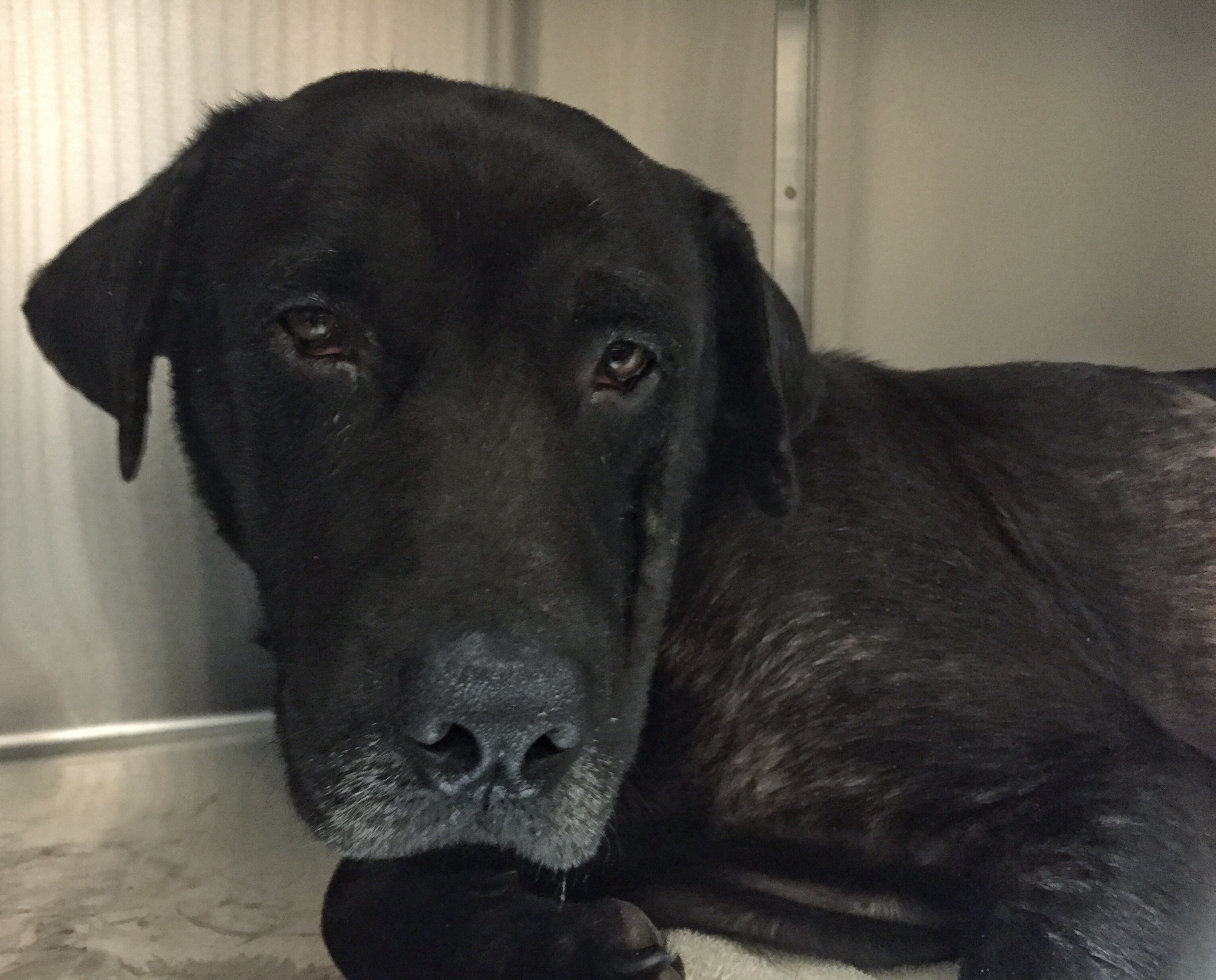 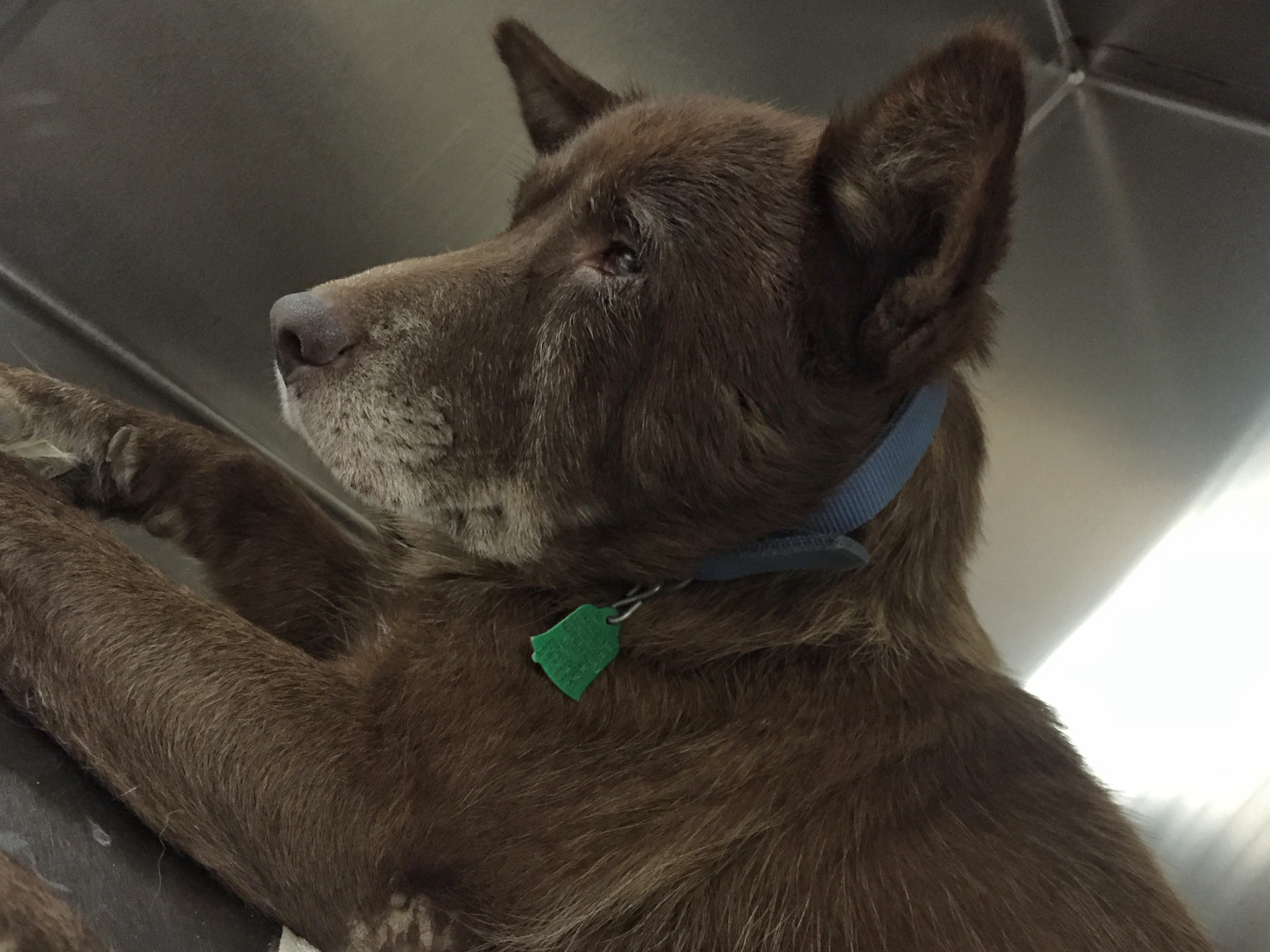