Mary's niece used to live down the street from her, until she moved out in a rush during a divorce, leaving her dog behind. Mary adopted the dog and took her in, not realizing that the dog had puppies who were living around her niece's property. The dogs were not socialized around people, and thus became feral. Mary began to feed the puppies each day in hopes that she could gain their trust. To her horror, one of them got her head stuck inside of a large plastic jar and was not able to get herself out of it.

For nearly thirty days, Mary called everyone she could think of to find help for the dog. Animal control tried to set traps for her, but was never able to find her. Without being motivated by food, it was nearly impossible to lure her. The property the puppies were on was densely wooded with trees, blackberry bushes and kudzu- plenty of places for a small scared puppy to hide. 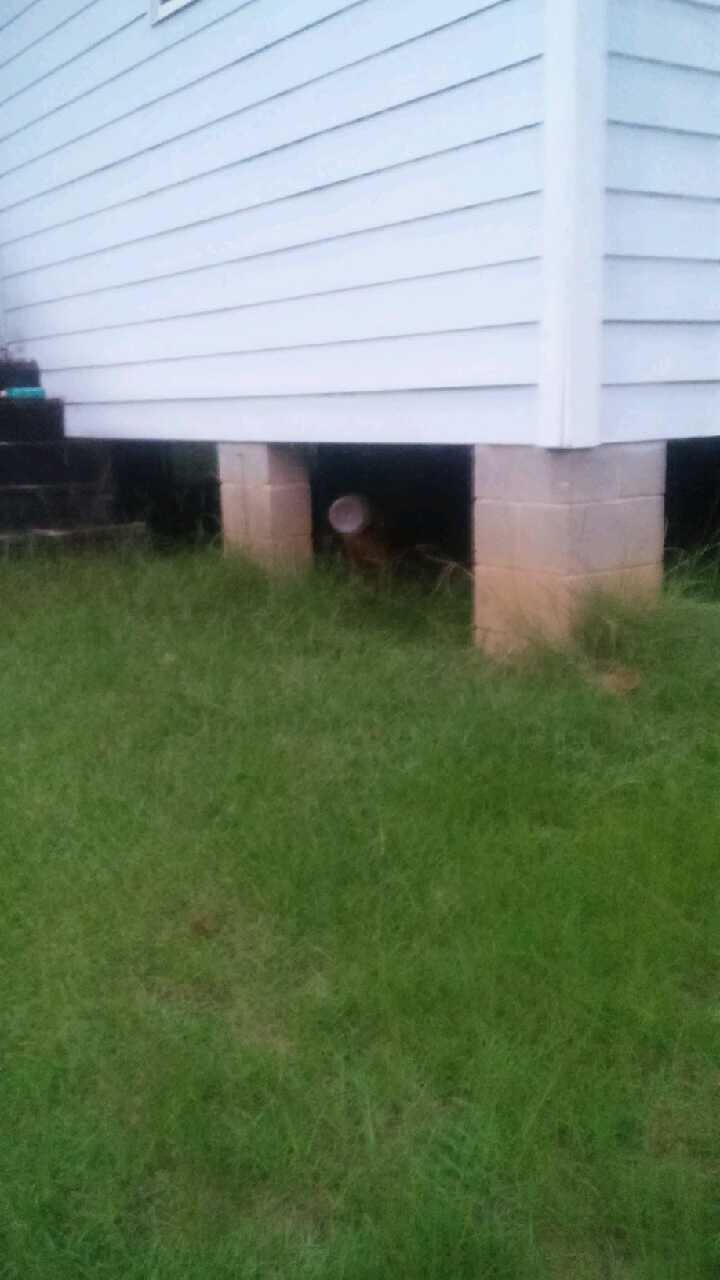 Mary was running out of ideas and knew that it was a miracle that the pup had survived as long as she had with the jug on her head. Beyond not being able to eat or drink, she was essentially stuck in a solar oven in the heat of the Mississippi summer. Talking with a friend about what to do next, Mary mentioned that she had the puppy’s mom fixed at the Big Fix Clinic. Her friend suggested that she call us to see if we could help. Although we only focus on spay/neuter initiatives, we do work closely with the local rescue community, who immediately answered our call to assist Mary with the capture of the puppy.
Cathy and Amber answered the call, and rushed down to Mendenhall the same day. In a stroke of luck, they spotted the puppy under a trailer in the adjoining property. She was so weak that Cathy was able to get on all fours and grab her. Once they had her safely in a vehicle, they pulled the jar off the poor puppy's head. She was extremely frightened, but undoubtedly relieved to get some fresh air! Now that she is safe, we hope that she will learn to trust humans as time goes by and her feral days will become a distant memory. 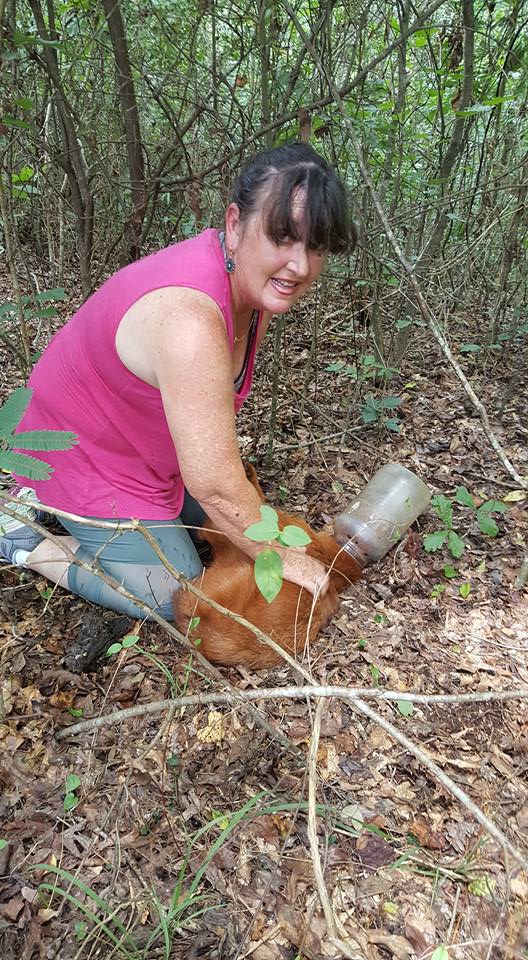 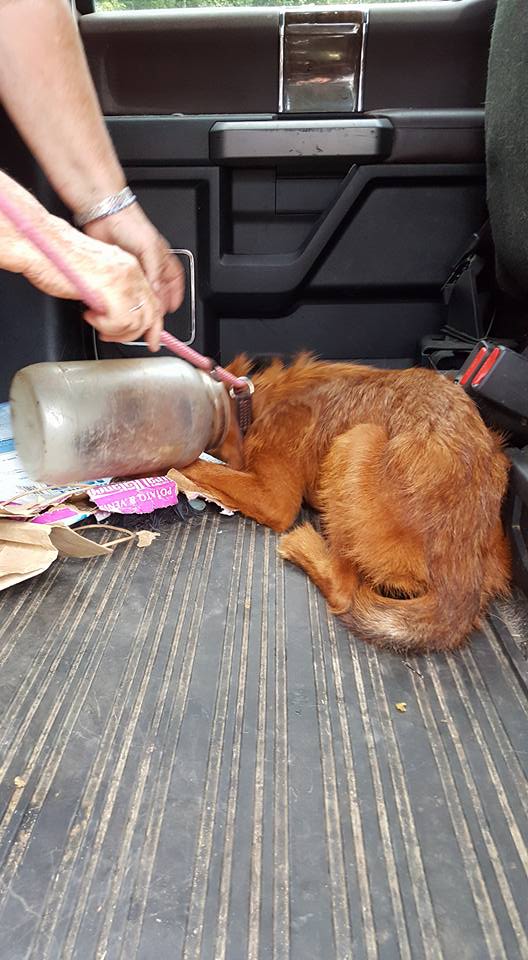 The puppy, now named Rosie, was taken to the vet where she was nursed back to health. She's still very frightened of humans, but is doing much better! 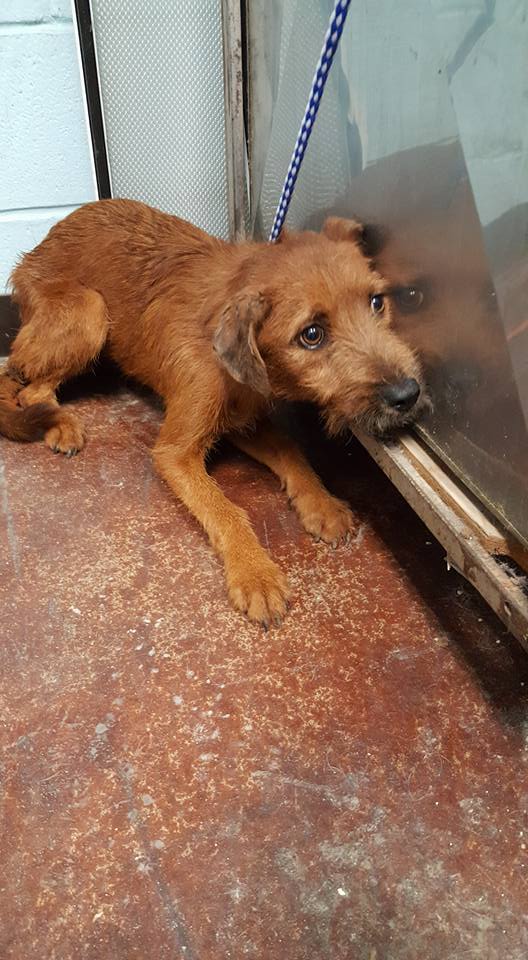 While Rosie is now in safe hands, her sibling is still at the property. We loaned Mary a dog trap in hopes that she can catch the pup. 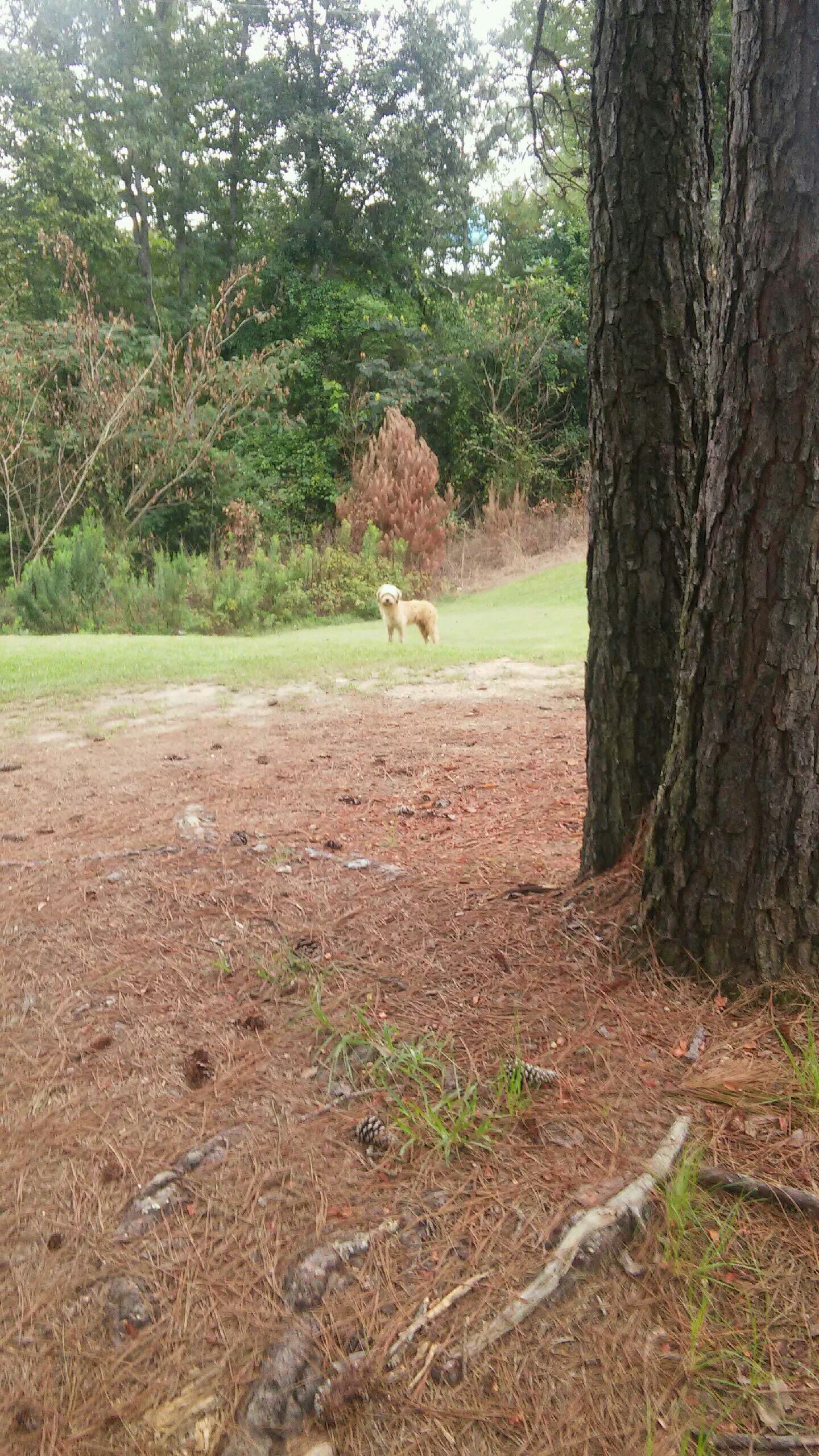 Trapping- day 1. Mary caught the neighbor's dog, while the dog she tried to catch watched from afar.  The neighbor's dog was growling at her from the trap, so Mary called her neighbor to ask him to open it up. She is hoping he will keep his dog closer to home in the future. 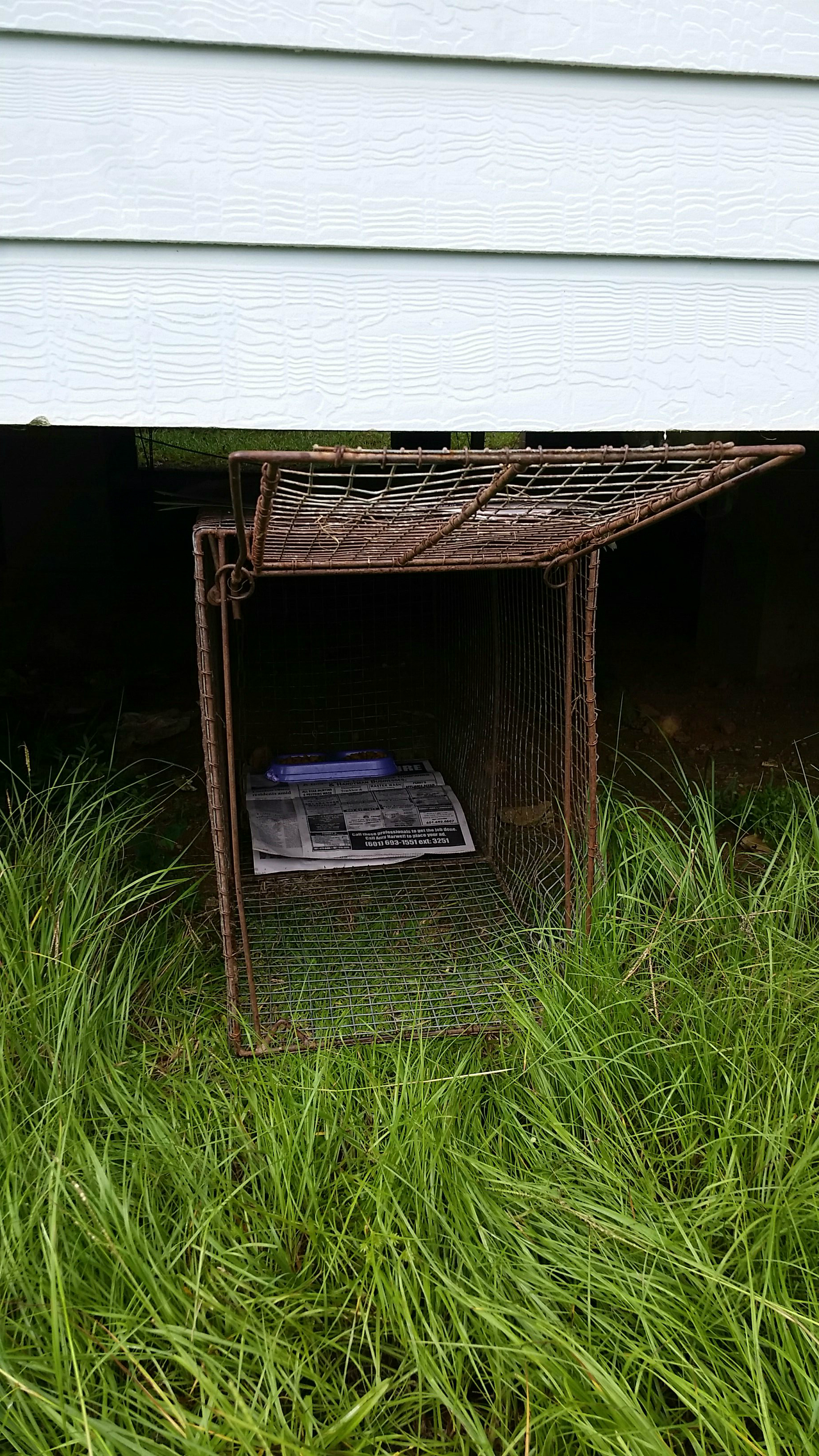 Trapping update: After more than a month of trying, Mary has caught every wandering dog in the neighborhood except for Rosie's sibling!
An exciting update about Rosie from her foster mom Amber:

I get requests on how Rosie(our second jughead) is doing. As you can see she is making huge steps in the right...