Barry was rescued in 2001 by MS SPAN's founders, Elaine and Marilyn. He was adopted by Anita, who wrote this remembrance after his passing. 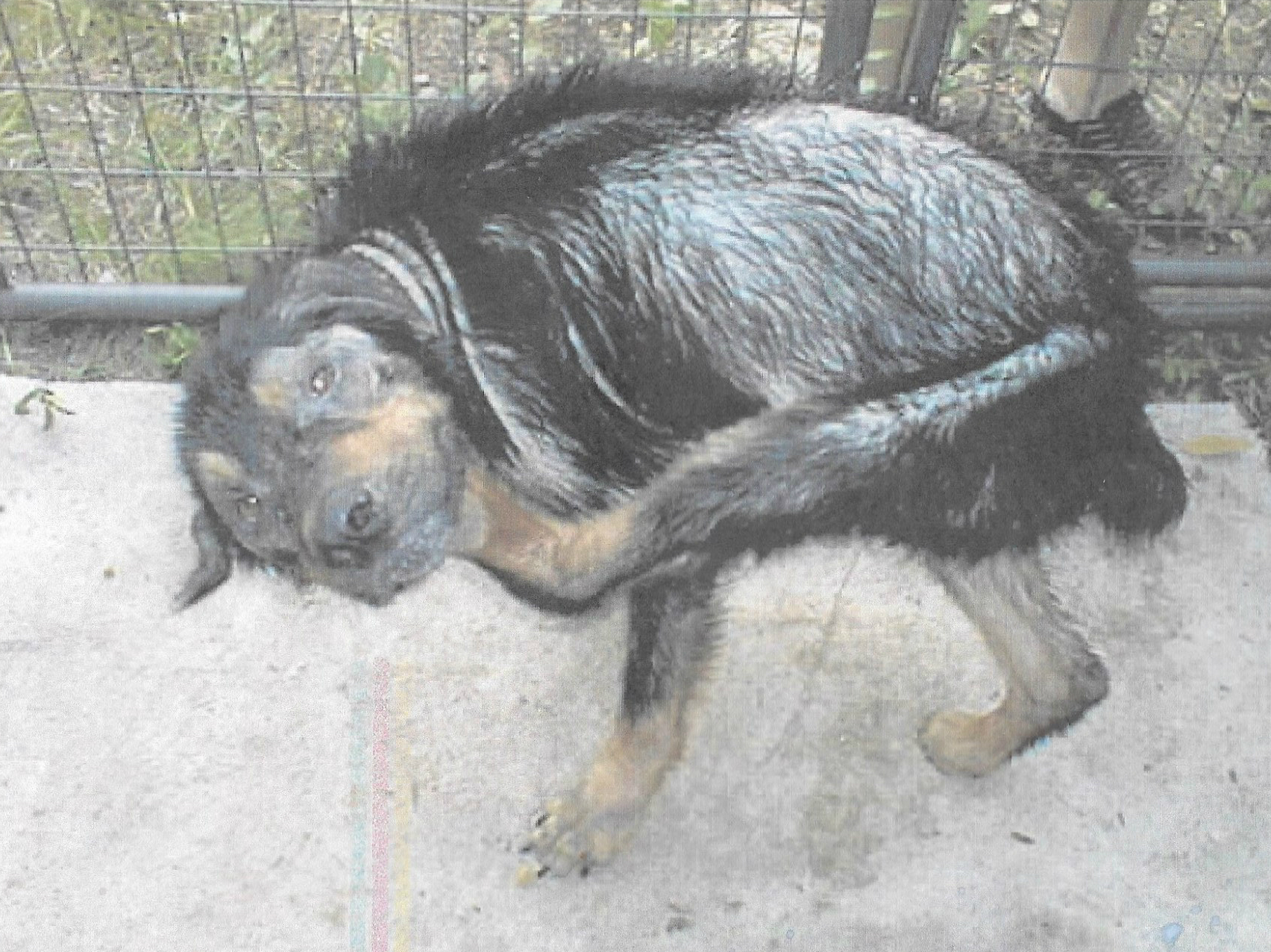 When Barry was rescued, he weighed just 30 pounds and had little hair. He was tied to a tree, starving, guarding a drug house. The people moved and left him. The neighbors would sneak him bread and water, but it was 2 weeks before they called animal control because they feared retaliation from his owners.

The veterinarian said he had 6 months to live. He took all kinds of medications- Geritol, Ivomec, and daily baths with Betadine. Barry never complained.

The first time we looked in his eyes, we knew he would make it. He was a fighter- he started off in isolation in our back yard (in a large pen) and was slowly introduced to all of our other dogs, graduating to a 1/2 acre fenced yard and homemade dog house. Barry LOVED his yard! Cats were food to him; he had a high prey drive so he couldn't come in the house, though we tried quite often. He loved all of the other dogs. Oreo the border collie was his best friend; they played like puppies. 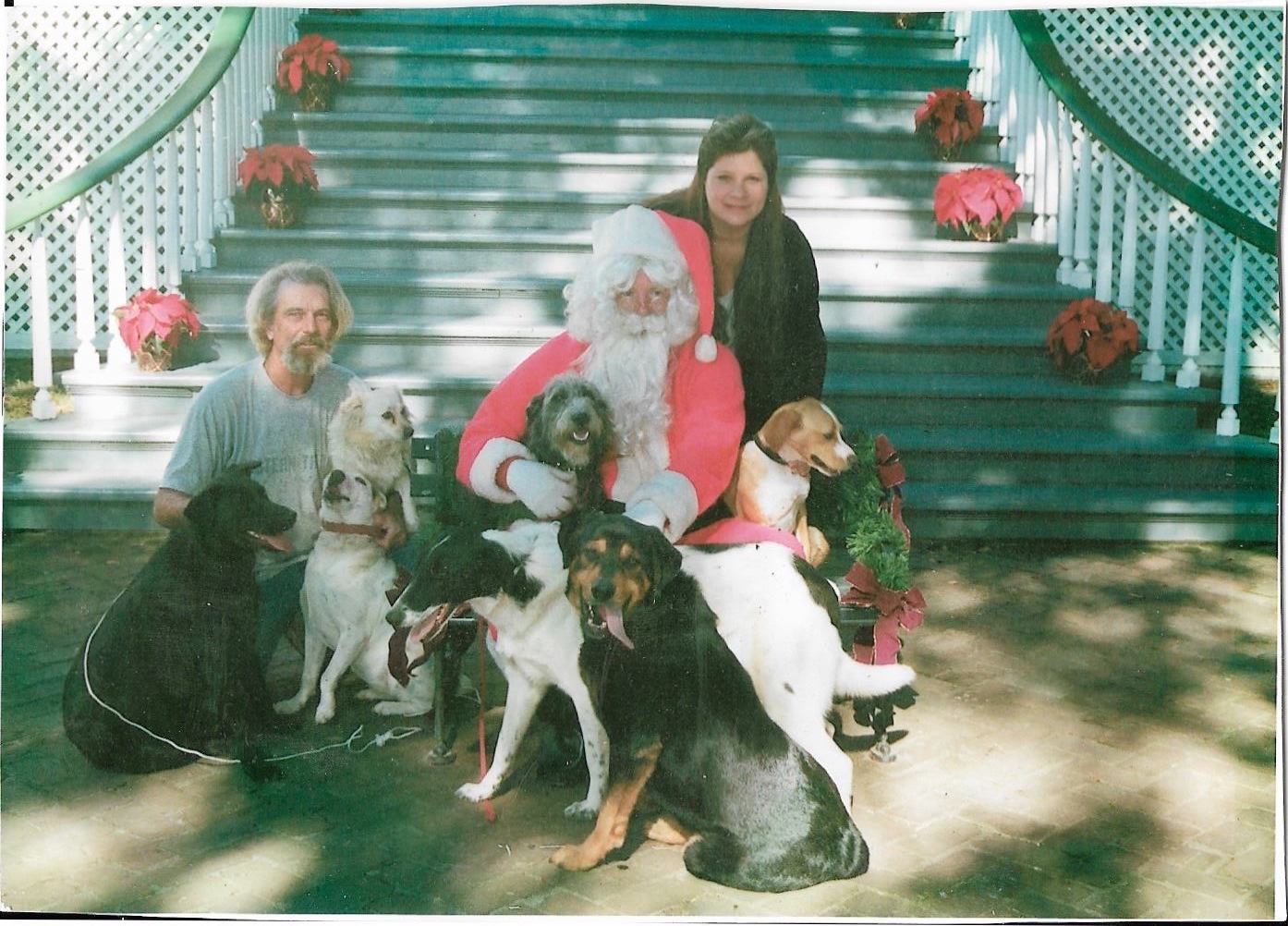 When Barry returned to the vet for a checkup with all of his hair grown in, the receptionist didn't believe he was the same dog- she was adamant! He blossomed overnight. He loved car rides- we took all 9 dogs! He loved treats, but most of all he loved taking his daddy for a walk. That was his favorite person. I gave all the meds, baths, and fed him, but he loved his daddy the most.

We loved Barry so much, though he was sick with heartworm and every worm possible!

The moral of Barry's story is to say something when you see something; be a voice for the voiceless.

Barry was loved every day after being rescued by Elaine and Marilyn.