Semeyone & the gift of happy memories

Can you imagine not being able to accept a gift from your dying father because you wouldn’t be able to afford to properly care for it?  That’s exactly what Jennifer was facing.  But she knew that Mississippi Spay and Neuter would be there for her.  You see, Jennifer previously adopted two cats and had them fixed spayed and neutered at Mississippi Spay and Neuter, keeping them from adding to the unwanted pet population and giving them a loving home and family. She is a hero in her own right!

“Without access to affordable services at Mississippi Spay and Neuter, I would not have been able to have the surgeries done.” 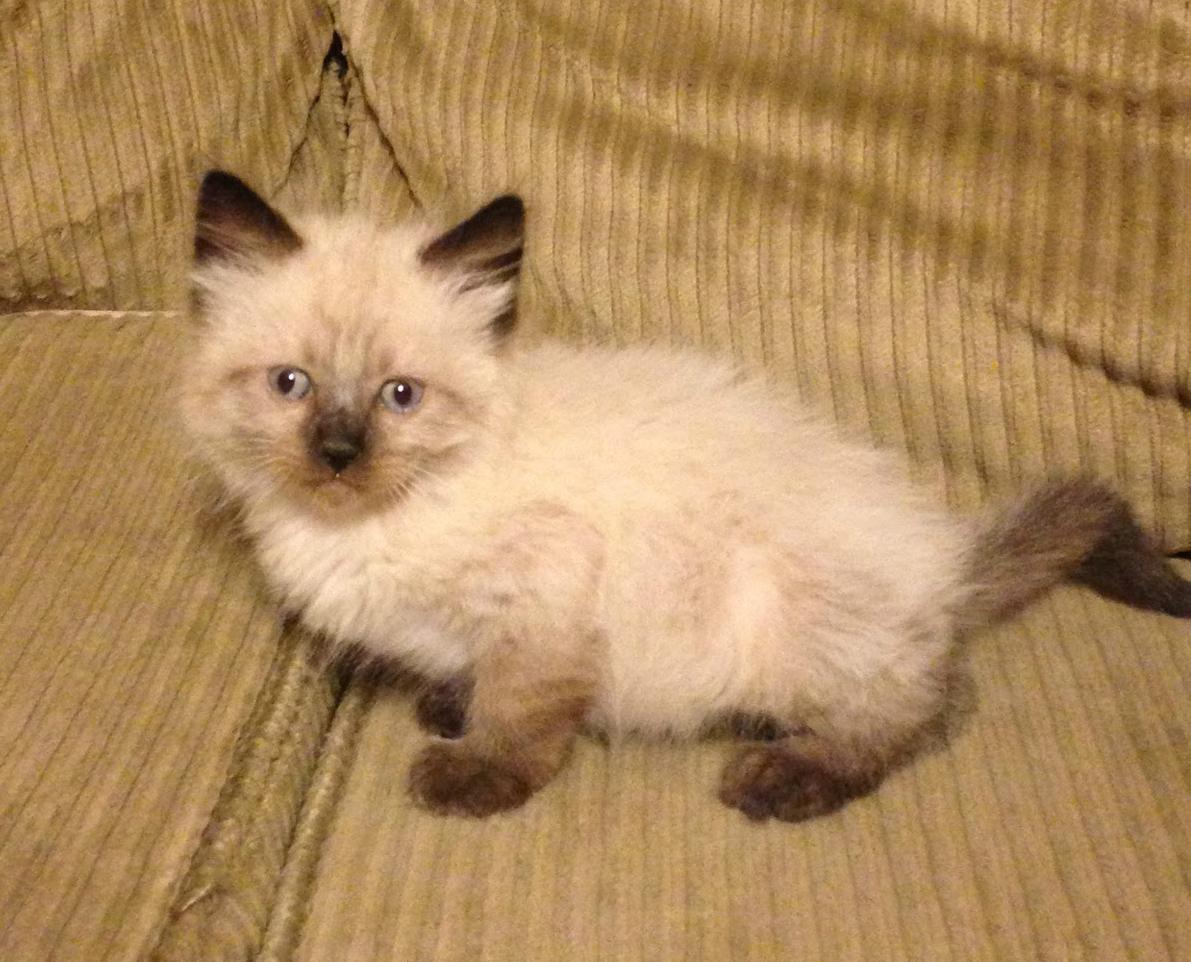 In October of 2016, Jennifer went to visit her father, who had just discovered he had a very aggressive type of blood cancer… it was terminal. He had several beloved cats, one of which had just had a litter of 3 precious little kittens. She fell in love with a white one with the cutest blue eyes. Jennifer was heartbroken about her father’s illness, but she knew that she could keep a little piece of his heart that belonged to the little white kitten with the blue eyes. The kitten was too young to take home that day, but Jennifer visited him often to get to know him and prepare for the day that she could take him home.

That day finally came, and Jennifer’s family fell in love with this little beauty too. They named him Semeyone (sim-me-un).

Semeyone was rambunctious! He ran from one end of the house to the other and climbed on everything from doors to Jennifer’s husband’s pant legs!

Semeyone has calmed down quite a bit now, beloved by humans and pets alike. 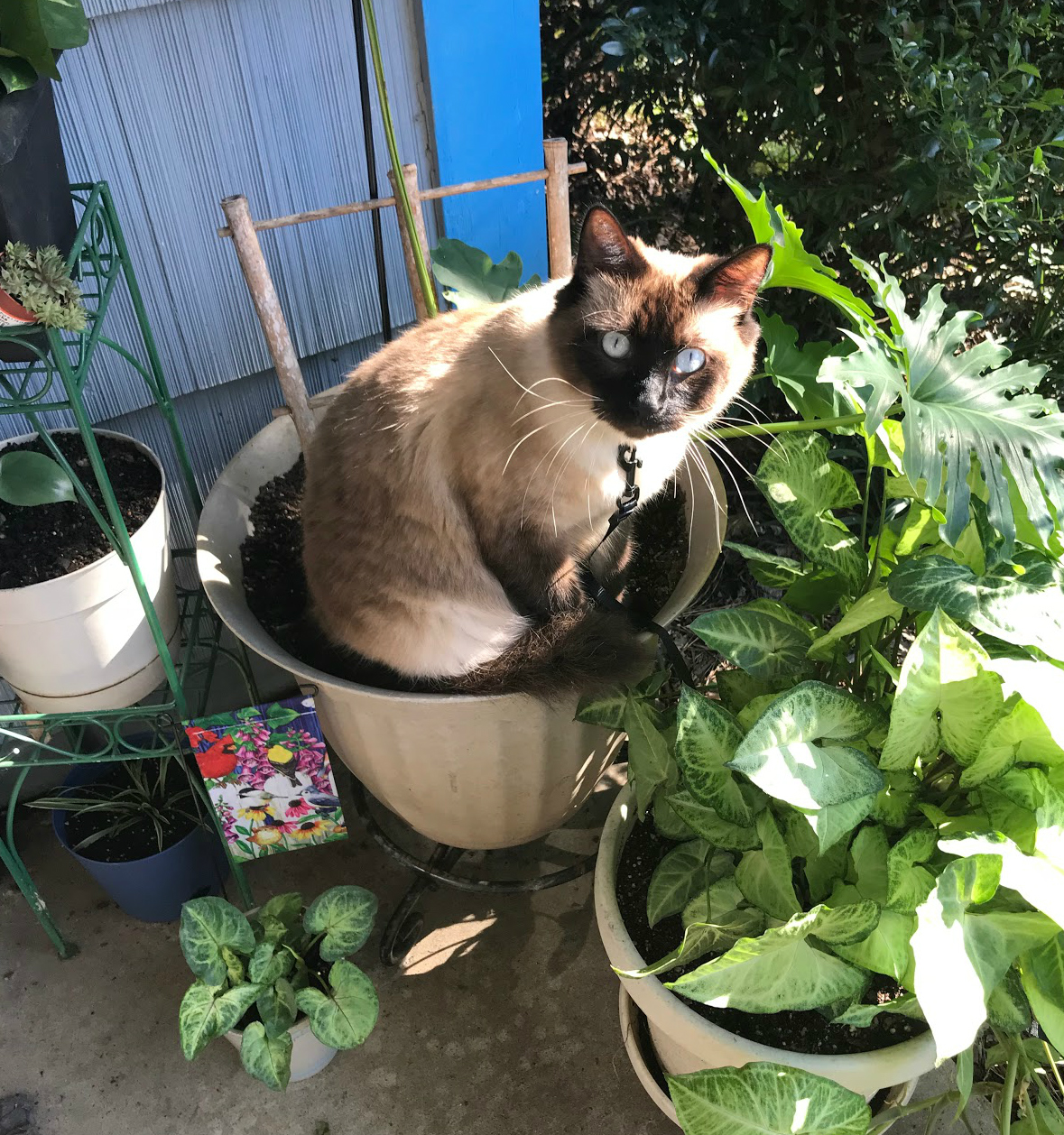 The last time that Jennifer spoke to her father was on a video call just about a year and a half ago, when Semyone was just 4 months old. Her father had moved out of state to live with his sister while he received treatment for his cancer. Her father wanted to see Semeyone during the call and couldn’t believe how he had grown!

The very next day, Jennifer’s father passed away.

“Every time I look at Semeyone, I am reminded of the gift that my dad gave me. Semy reminds me of the love my dad had for me. Who knew that the gift of a little kitten could bring so much joy in the midst of pain? I will always have a special place in my heart and life for Semeyone and I will always love him.

MS SPAN provided rabies shots, spay/neuter, and microchip services at a very affordable rate. Without them, I would not have been able to take Semy home. I would’ve missed out on a lot of happy memories. I appreciate the care and respect that was given to me and my pets.” 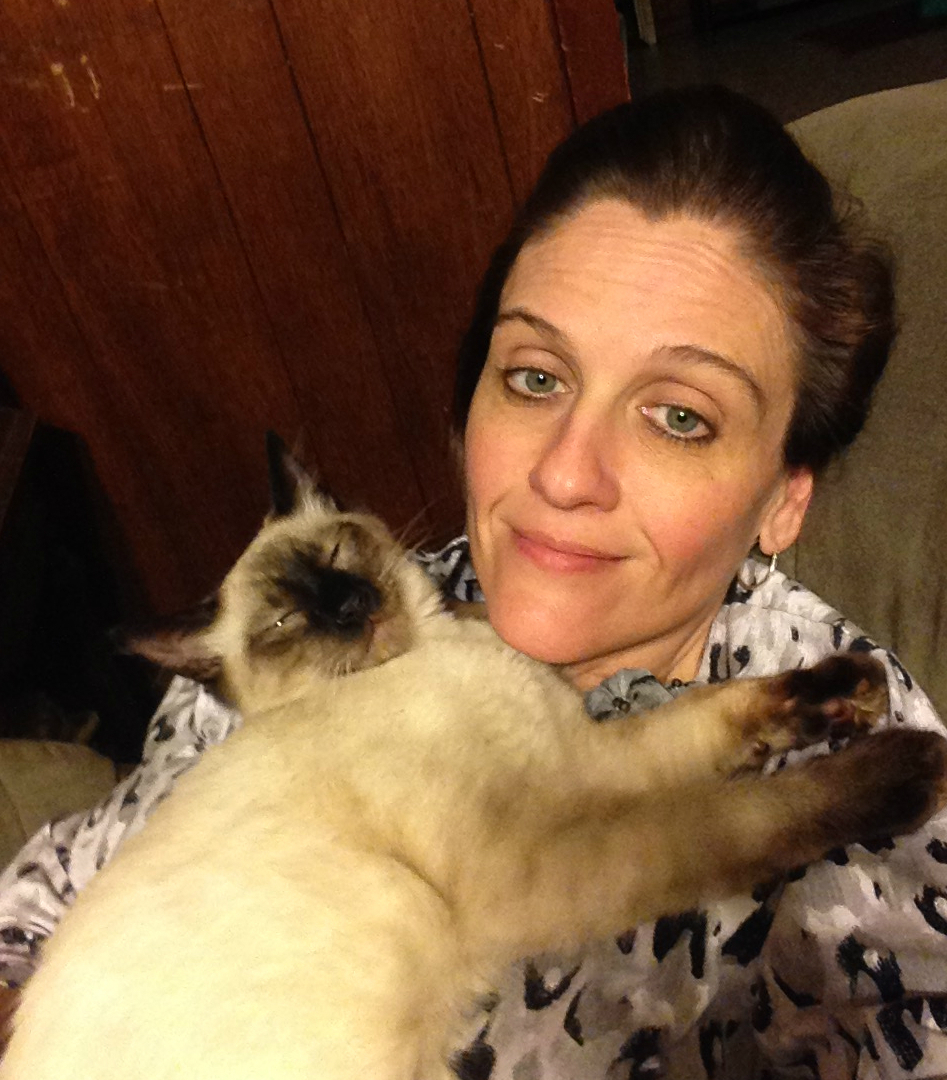