Josh and his wife had seen Leon roaming around their neighborhood, but he was skittish and would run from them when they would try to pet him.

Finally someone was able to catch him and bring him home. They made a found dog post for Leon on Facebook. He was malnourished and in rough shape. Leon's rescuer wanted to keep him, but was not allowed to have large dogs at his apartment.
When Josh and his wife saw Leon again, on Facebook this time, they got in touch with his rescuer and adopted him. He is an extremely relaxed, sweet and very chill and obedient guy- the exact opposite of his new companion Lucy! They were both fixed at the Big Fix Clinic last week. We are so thankful for good hearted people who are willing to go the extra mile to do what's right. 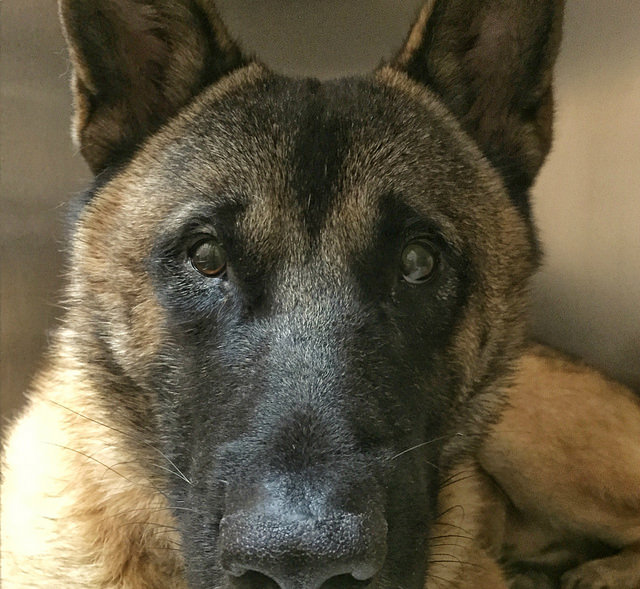 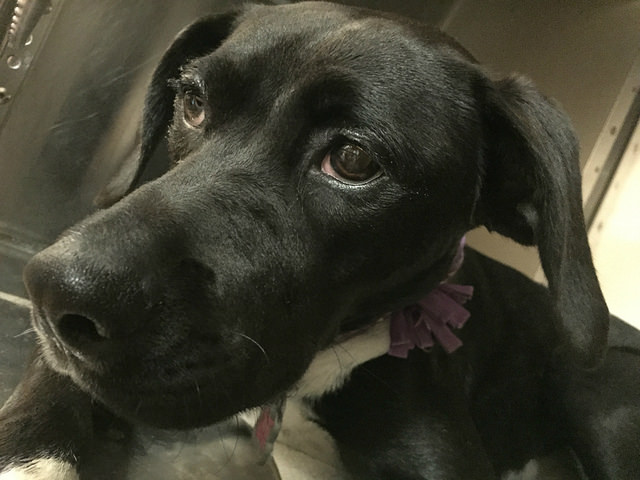